In her own words…

I graduated from Plymouth State University in 1971. It wasn’t a university then. I selected that college because even though I grew up in Massachusetts, New Hampshire has always felt like home and Plymouth was a smaller college. I married a NH native (Greg) who worked summers at Dolly Copp campground where we met. We married in 1969. We had a wonderful son Nathan in 1975. Greg and I live with our delightful 13 year old rescue dog Tinkerbelle in Hopkinton, NH.

I received a Master of Divinity Degree in 1985 from Andover Newton Theological School, and my Doctor of Ministry in 1994 from Bangor Seminary. Before attending seminary and before our son was born, I was a fourth grade teacher where I learned about being organized. During an Advent workshop in 1975 at my home church my pastor, the Rev. Martin Johnson, asked us what we saw ourselves doing in ten years. I don’t know where my response came from, but without thinking I responded “graduating from seminary. My pastor was the first to encourage me and arranged for me to visit Andover Newton, and I applied in 1980 when Nathan started kindergarten, graduating in 1985. 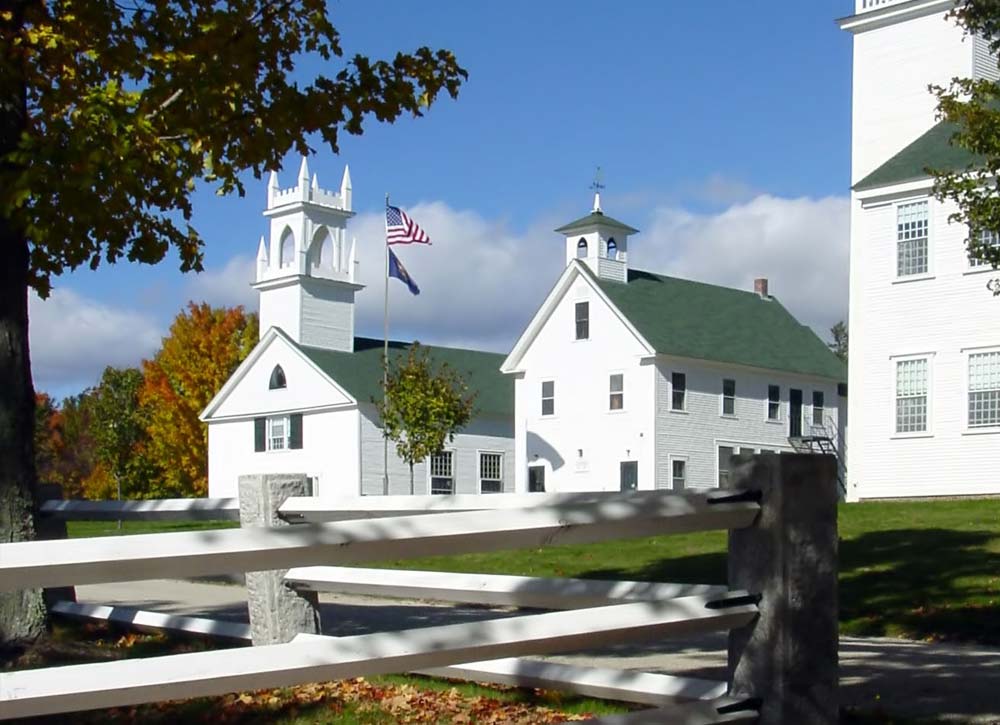 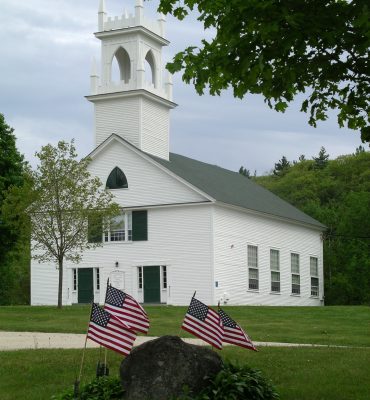 Washington Congregational Church is back in person 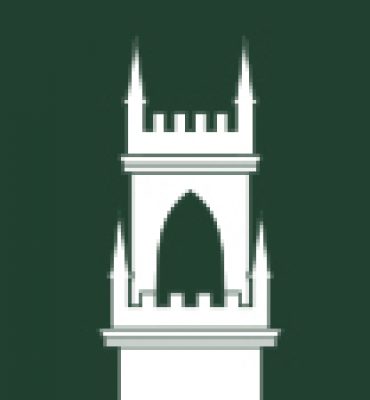 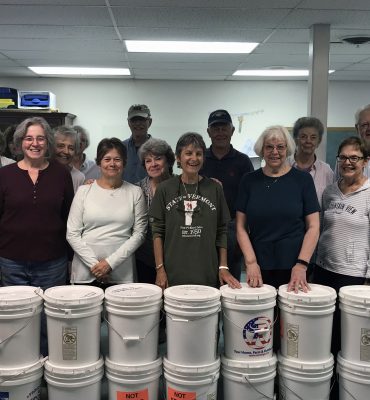 20 September 2019 By Susan Hofstetter in Events 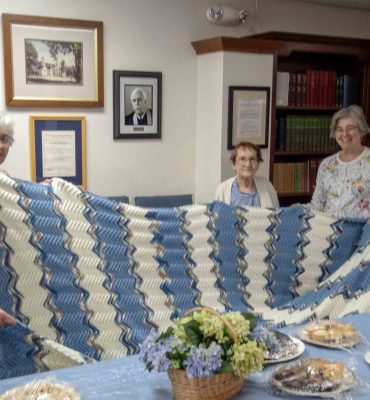 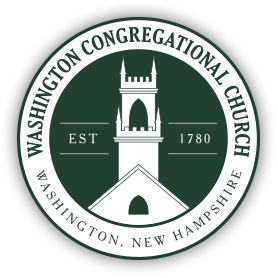